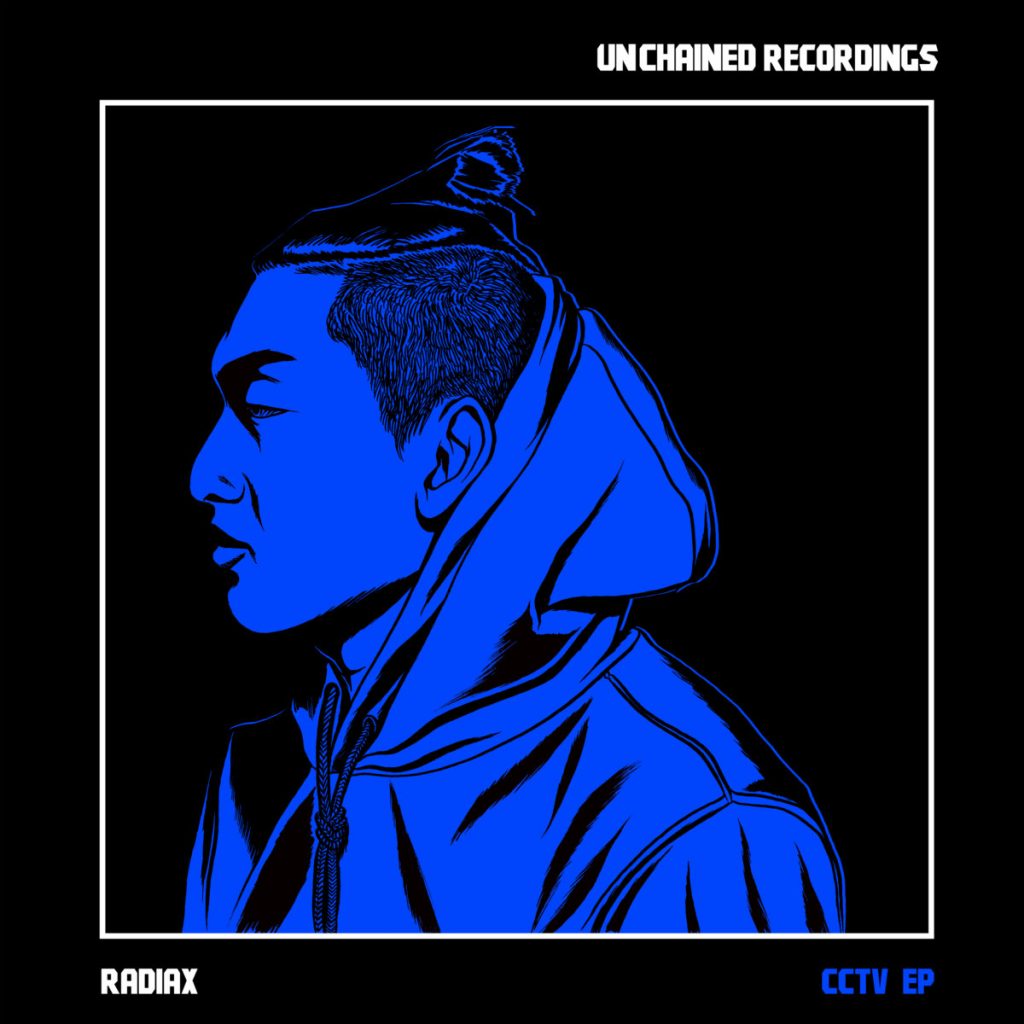 Talking to Radiax is a reminder that some of the very best artists don’t need to be loud to make their mark. A someone who is calm, laid back and super friendly, he stands in stark contrast to the ‘in your face’ communique of so much social media today.

Working as one of China’s top ghost producers he reserves his ‘me time’ for pursuing his own passion for bass music. A little more than a couple of years after appearing on the scene he has delivered a string of releases on Unchained, gained the acclaim of numerous tastemakers including London Electricity and Noisia, released with Hospital Records and has a ton of incredible forthcoming material loaded up for 2021 and 2022.

His second solo release for Unchained, the CCTV EP, comes off the back of his monstrous Beijing Banger EP and features another six diverse, impeccably produced dance-floor tracks – two of which feature vocalists Swift and Leo Wood who are making their own indelible marks in the scene across multiple styles of Drum and Bass.

Radiax artfully brings together the roller, stepper and halftime ethos into a single dance-floor release with satisfying pulses of techy dirt, funk and liquid all throughout. 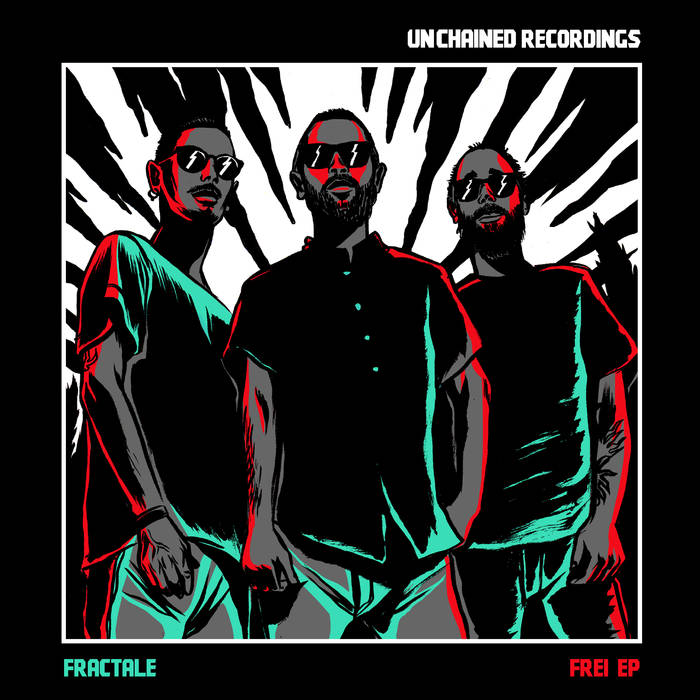 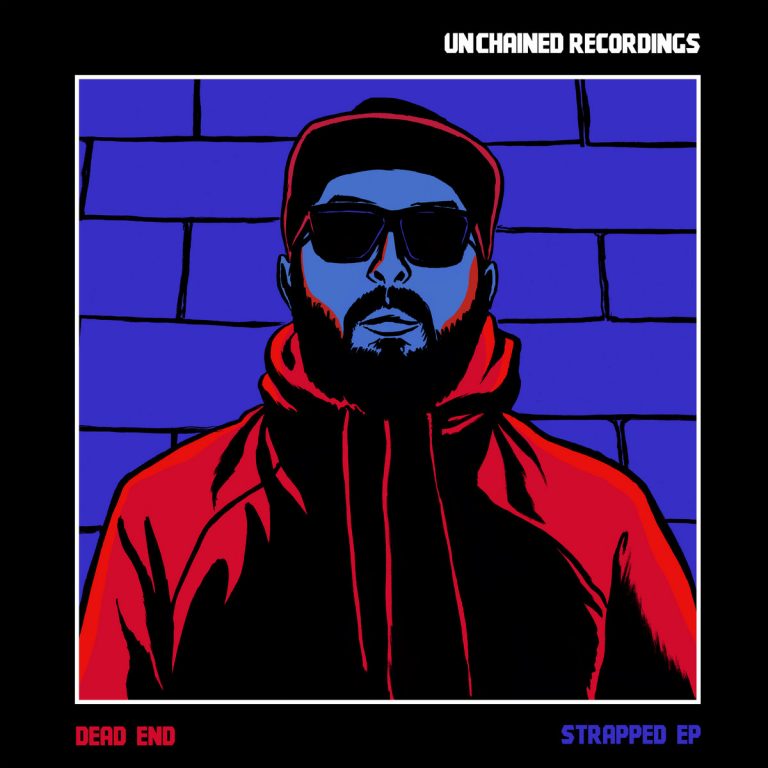 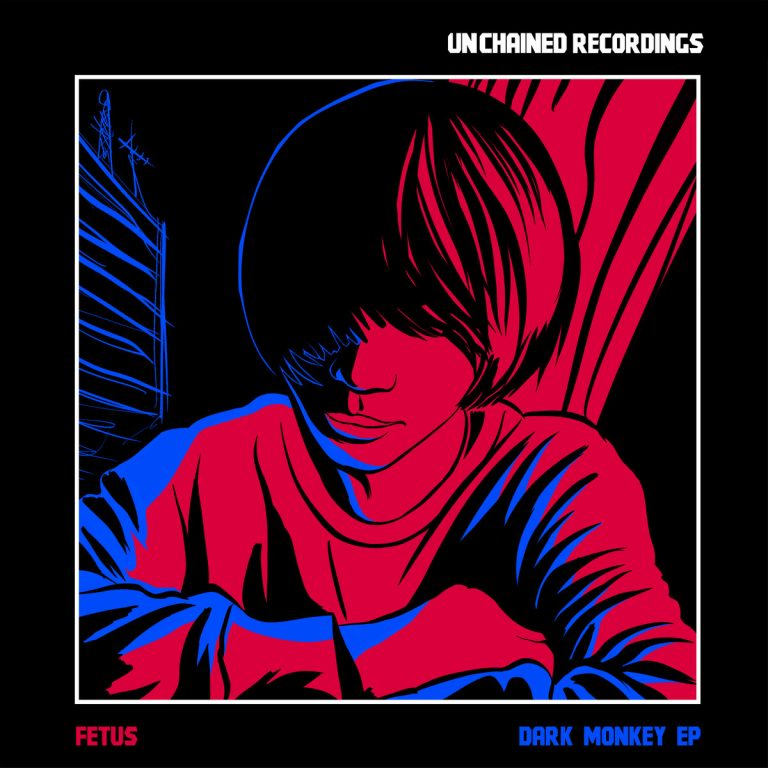 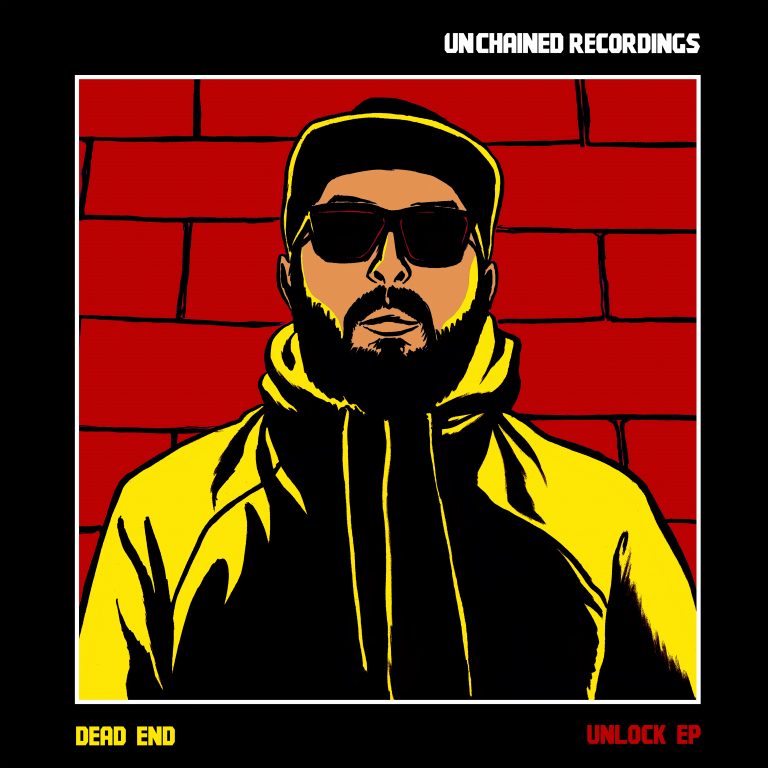 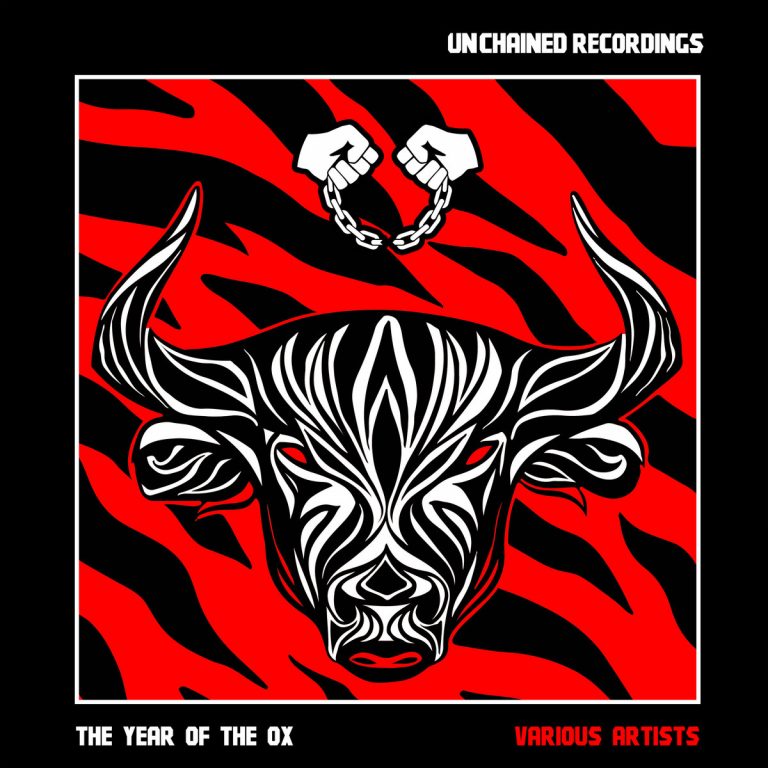 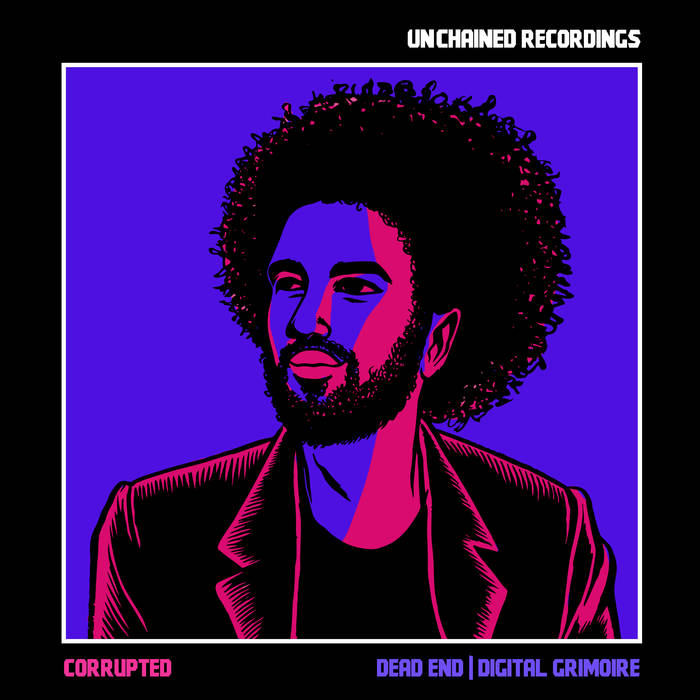 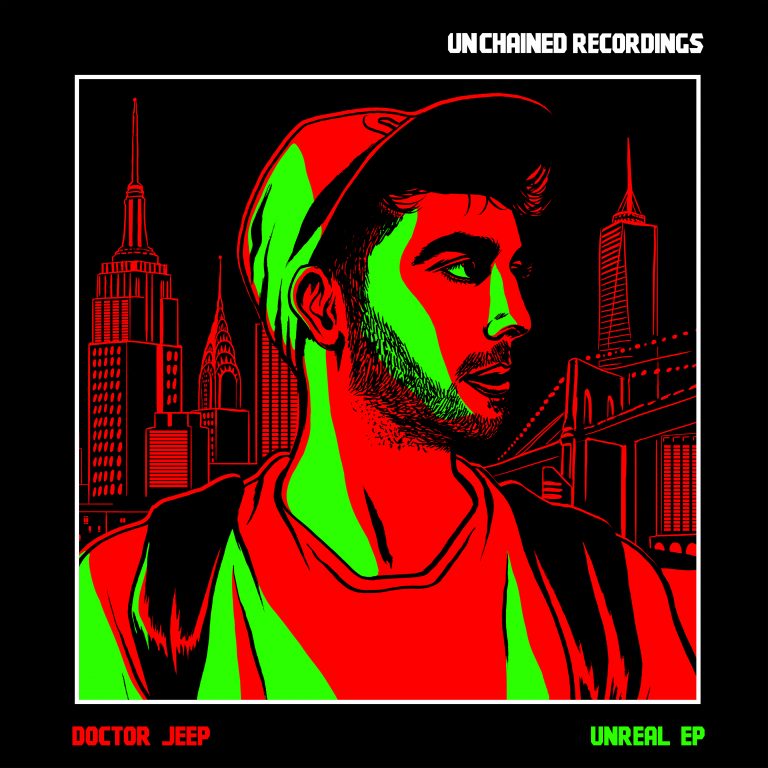 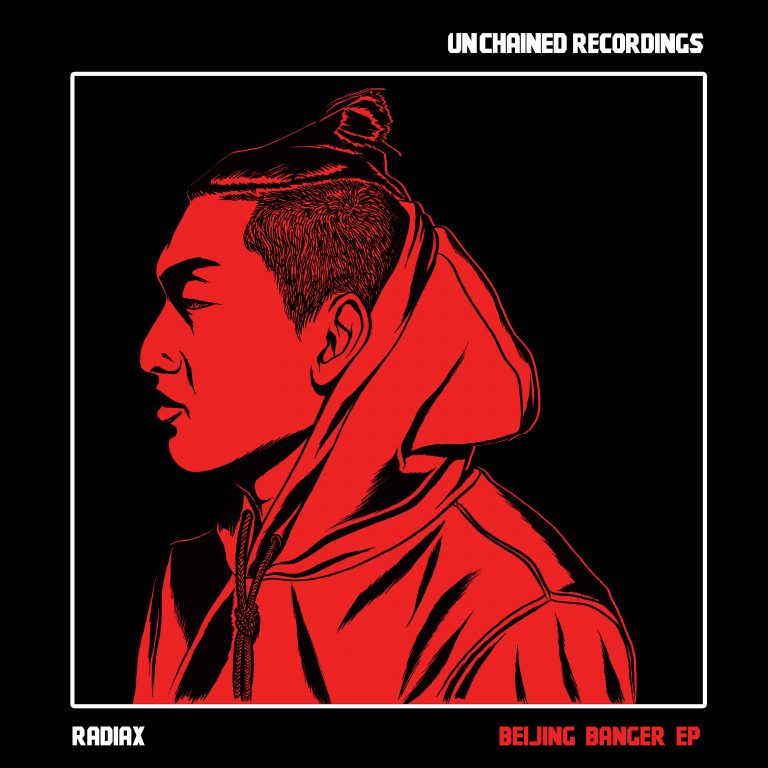 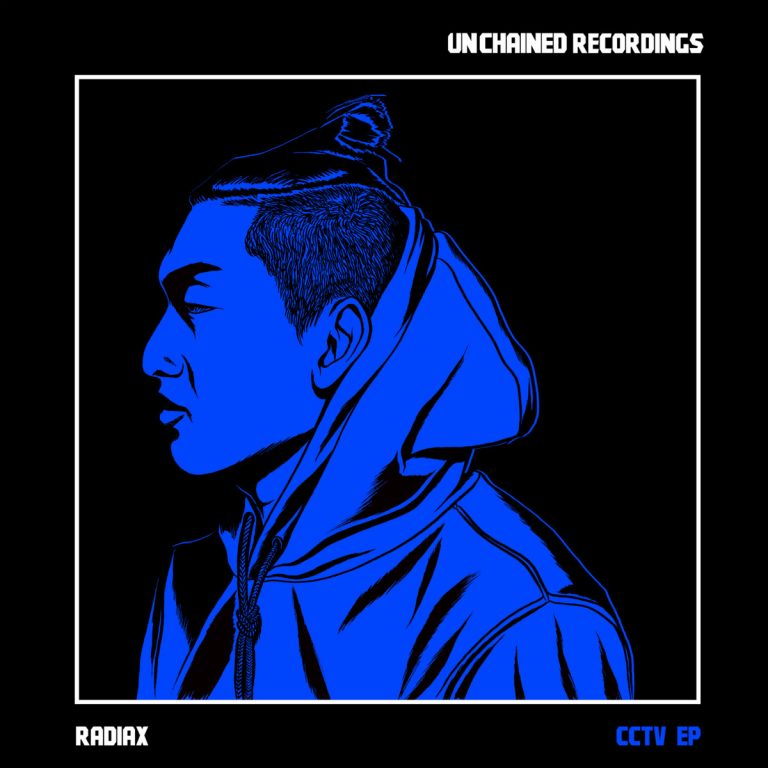 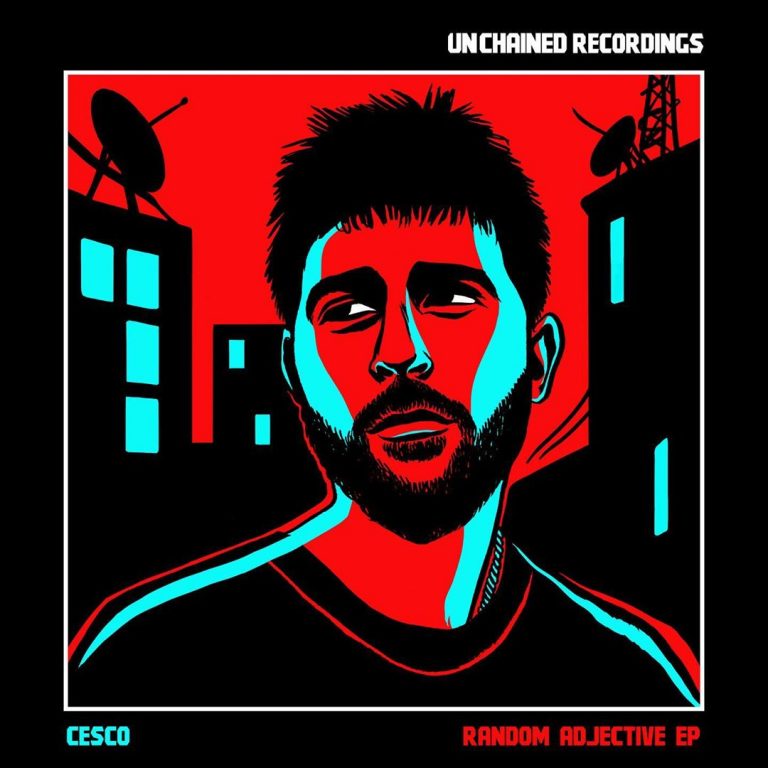 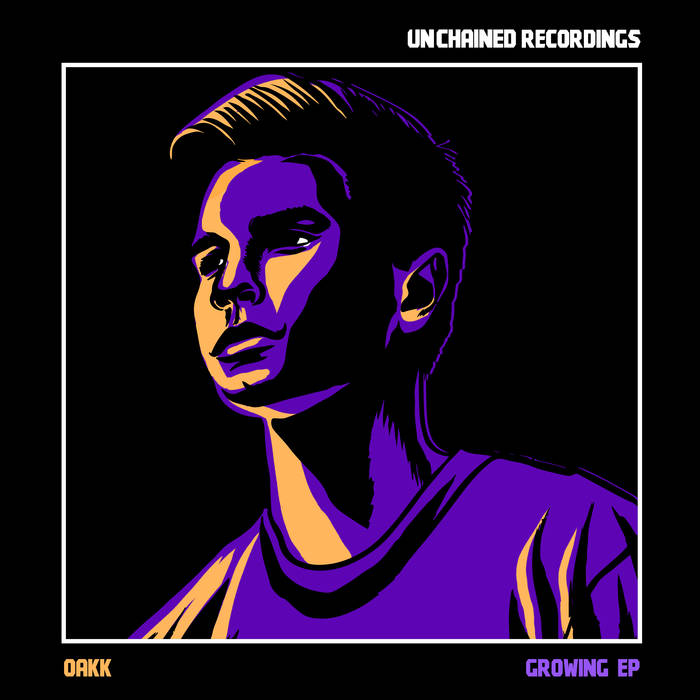 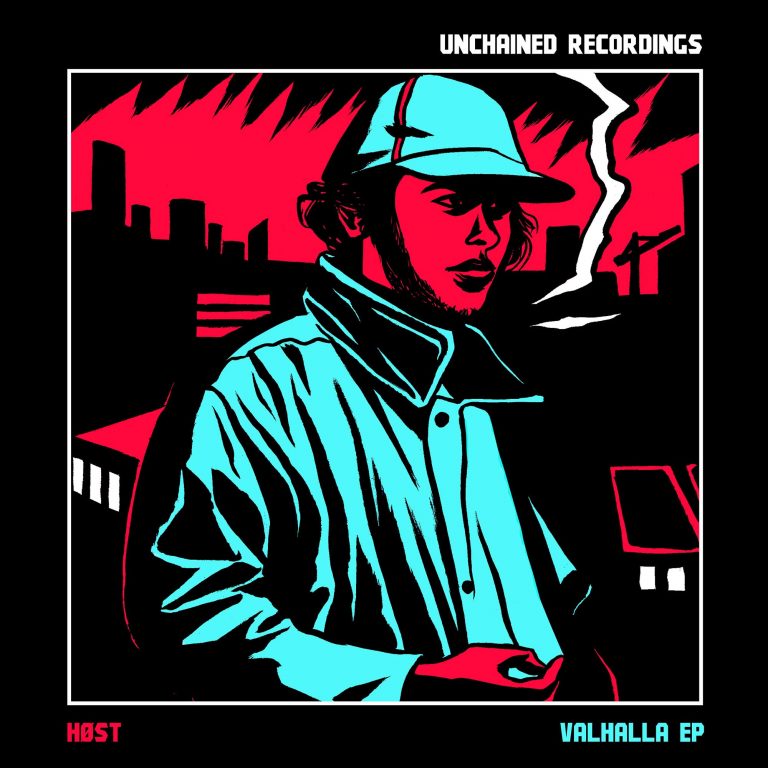