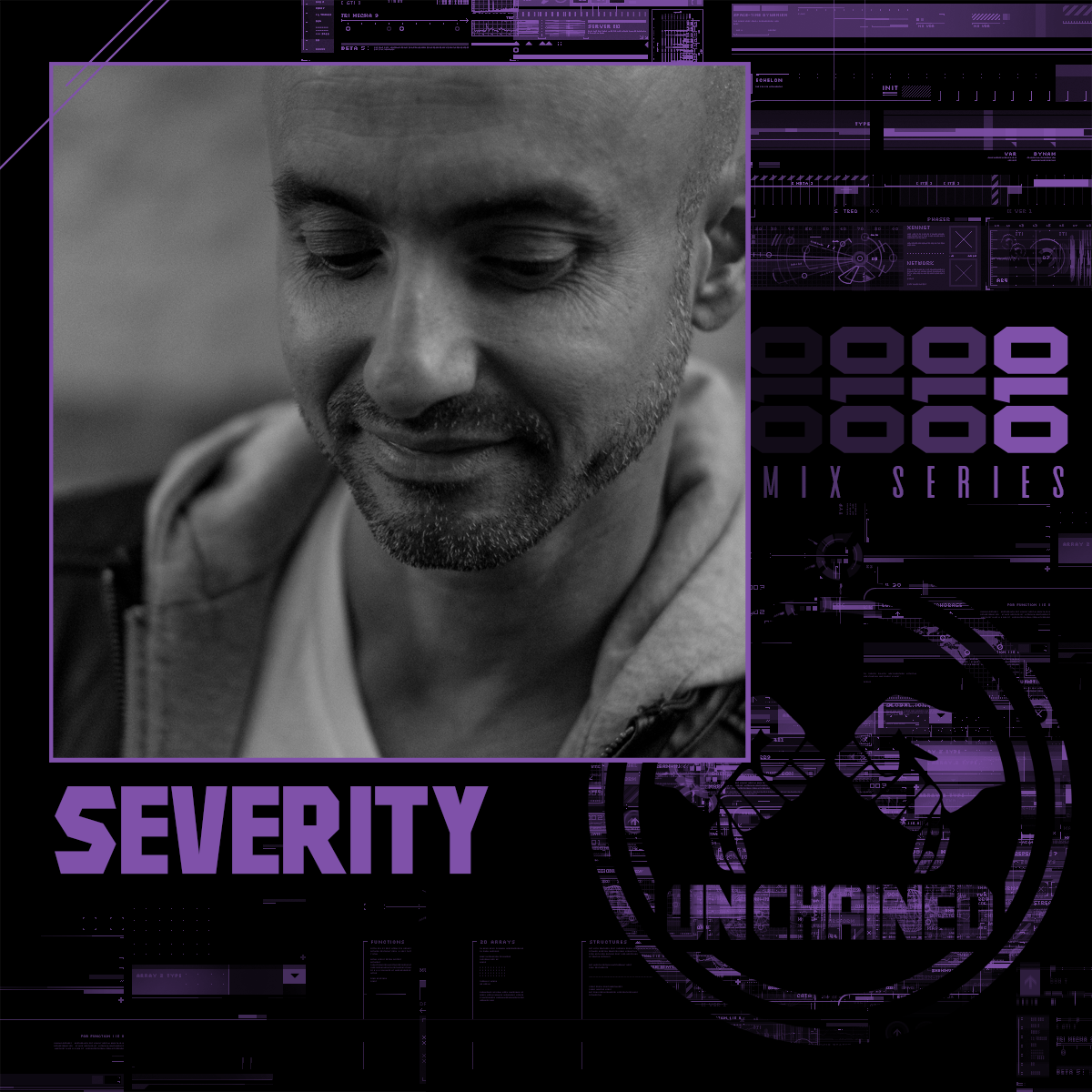 After years of making gorgeous liquid rollers and releasing on labels such as Fokuz Recordings and Liquid V, Severity has expanded his repertoire by becoming a spearhead in the flourishing halftime movement. Starting with his successful Fakeworld EP for Unchained Recordings in 2018, he has stepped it up yet again with Hyperghetto/WYD2M, showing us how it is possible to explore outside your boundaries whilst maintaining grounded in your roots.

We are releasing this beautifully atmospheric mix to celebrate the release of Hyperghetto, pieced together by the man himself. 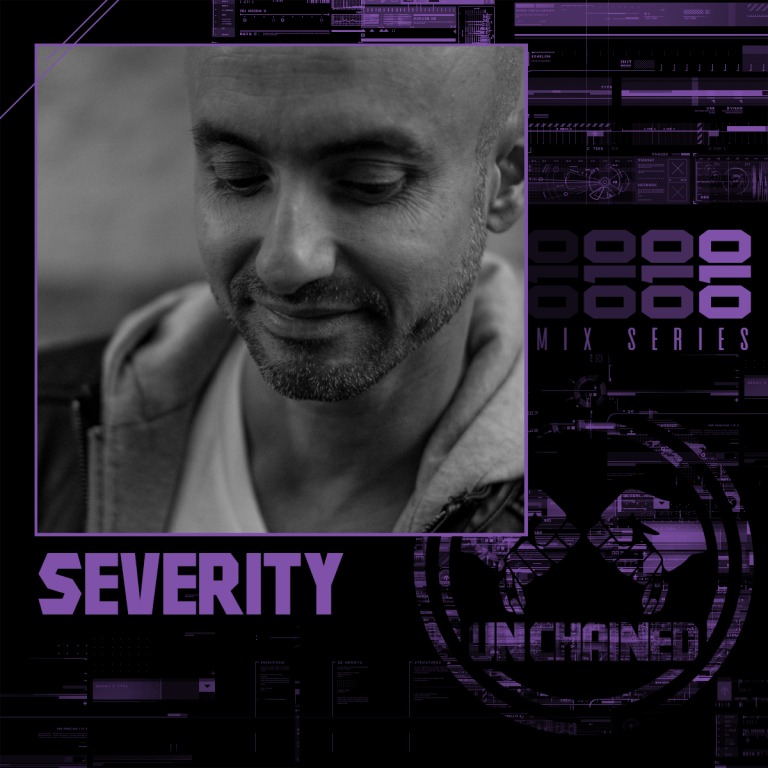 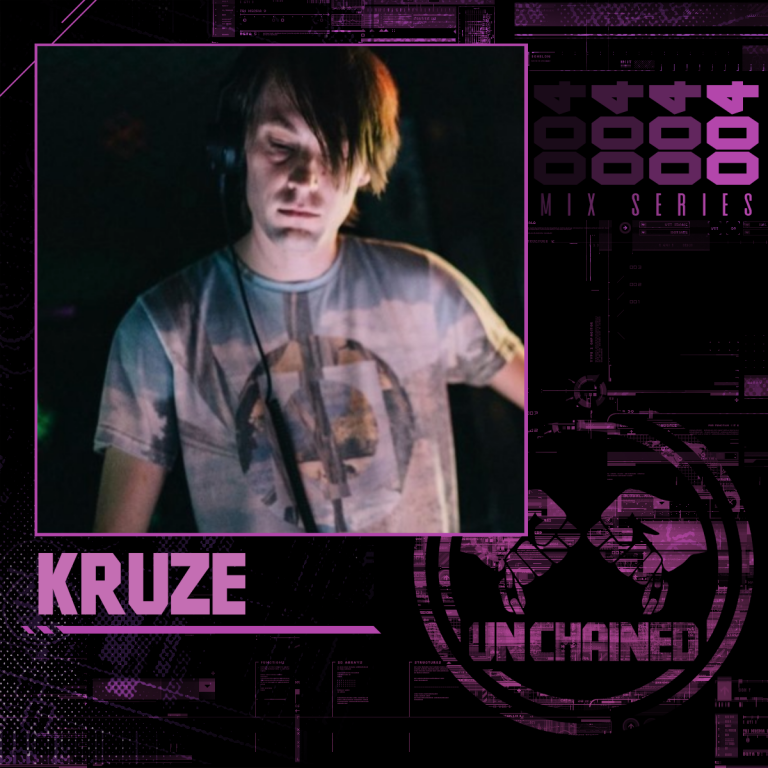 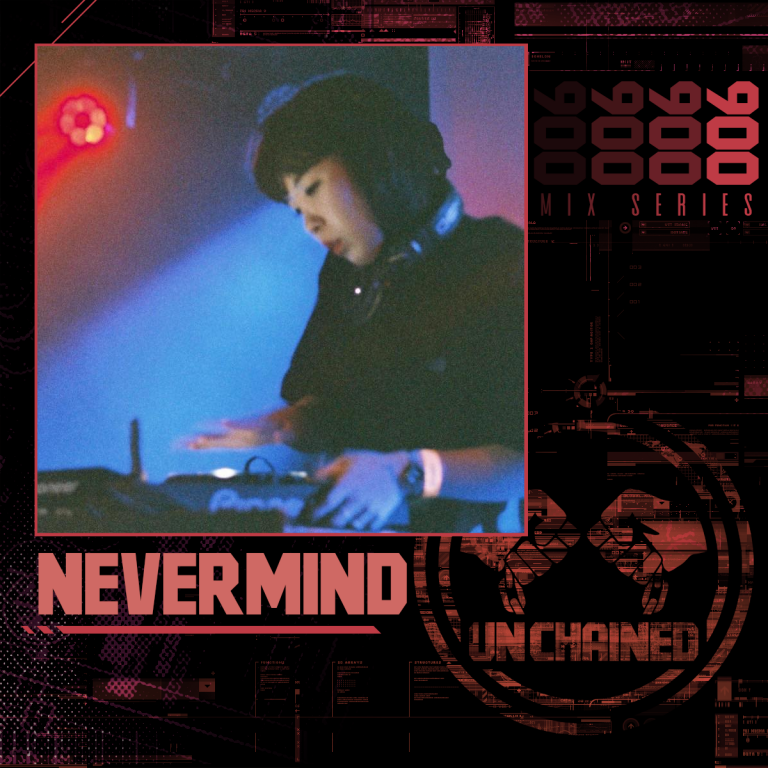 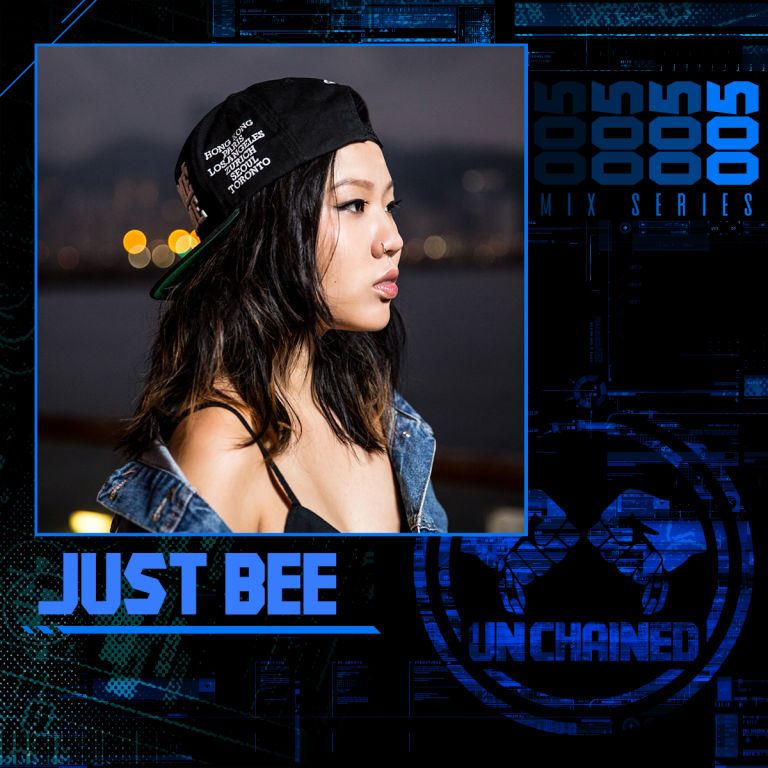 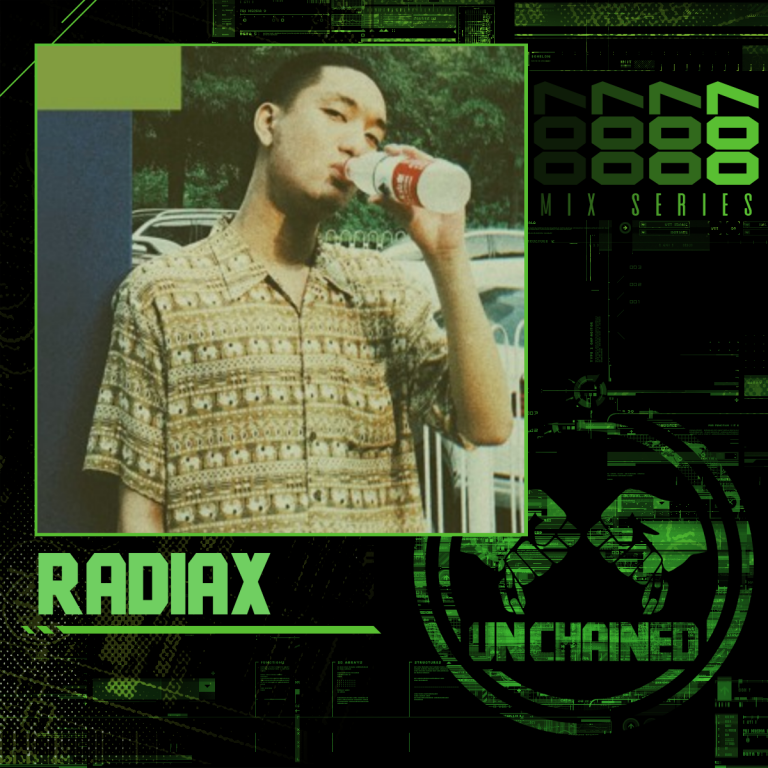 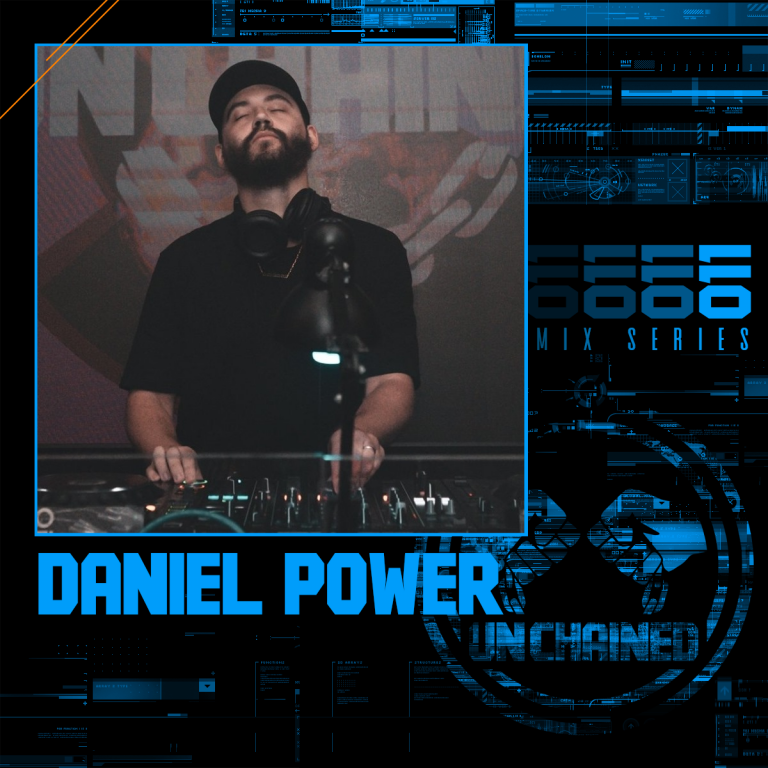 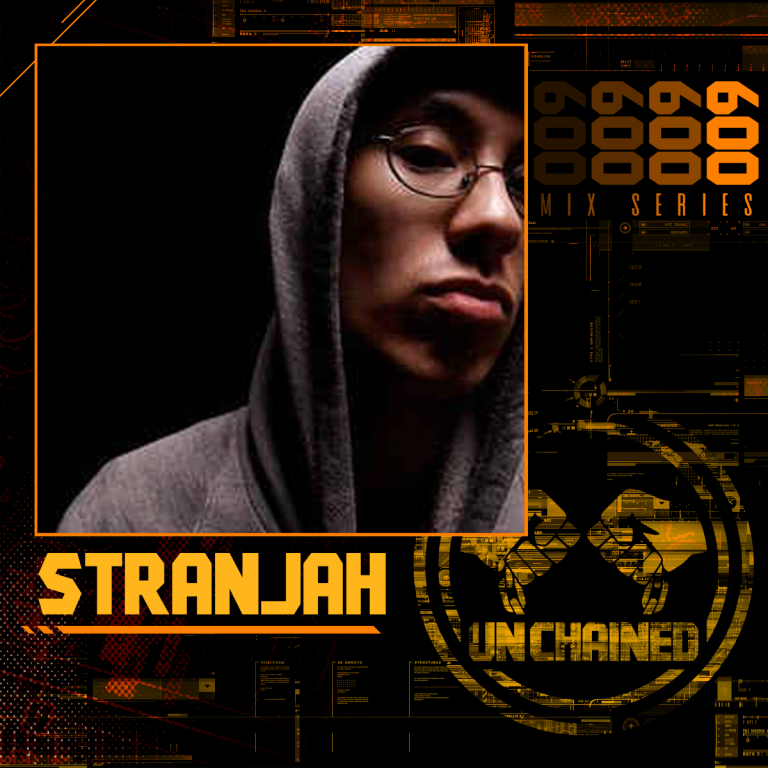 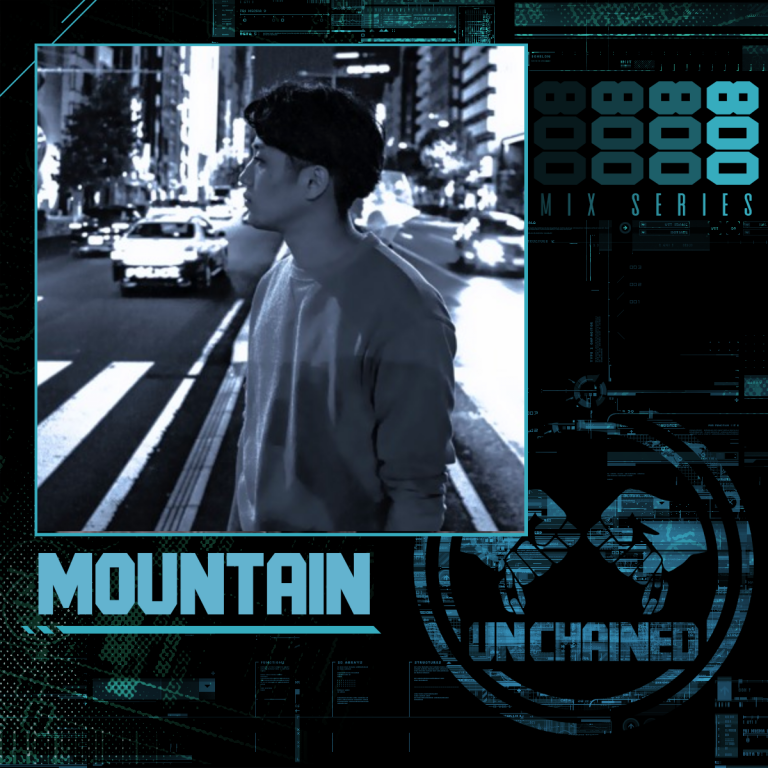 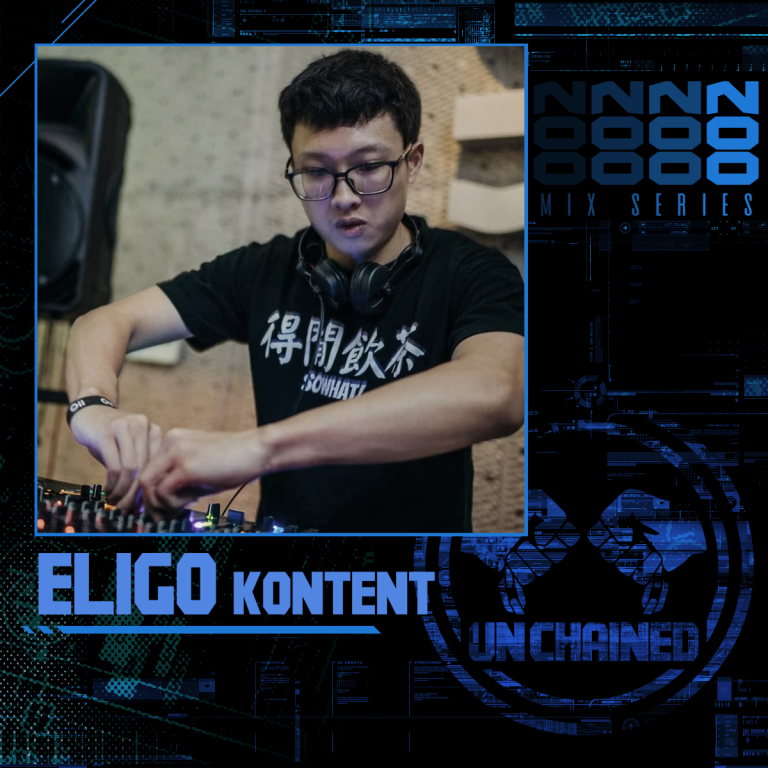 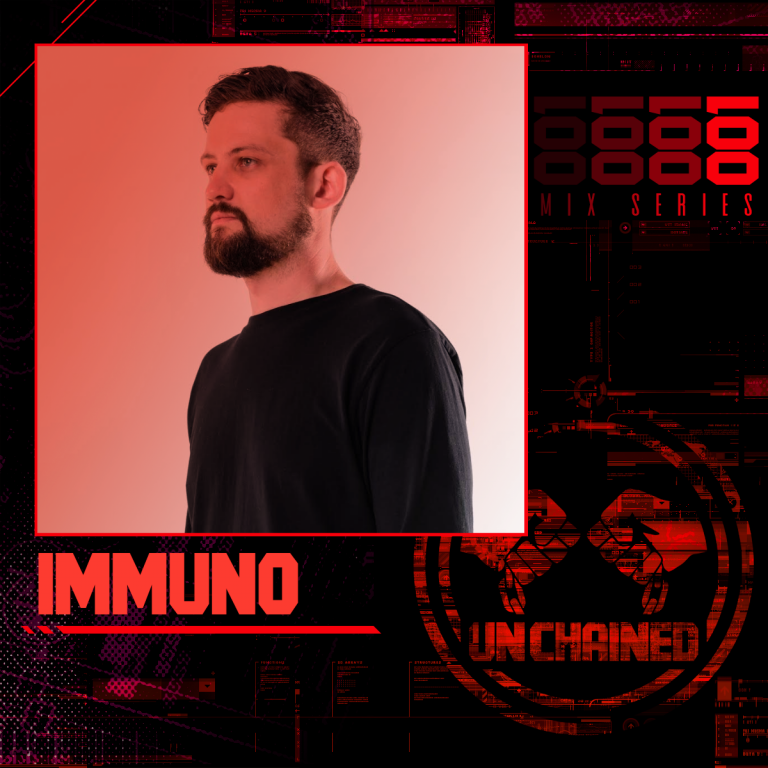 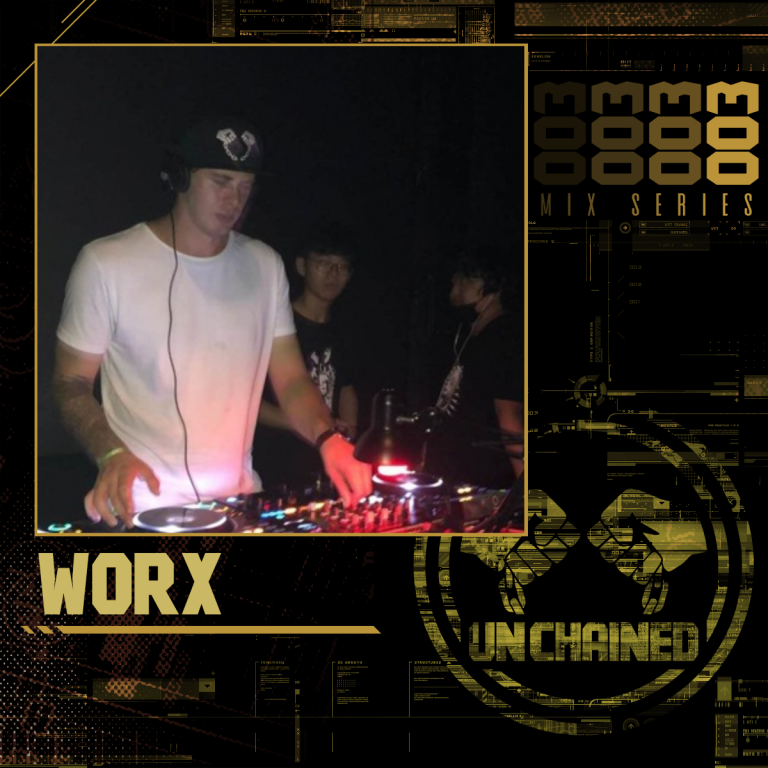